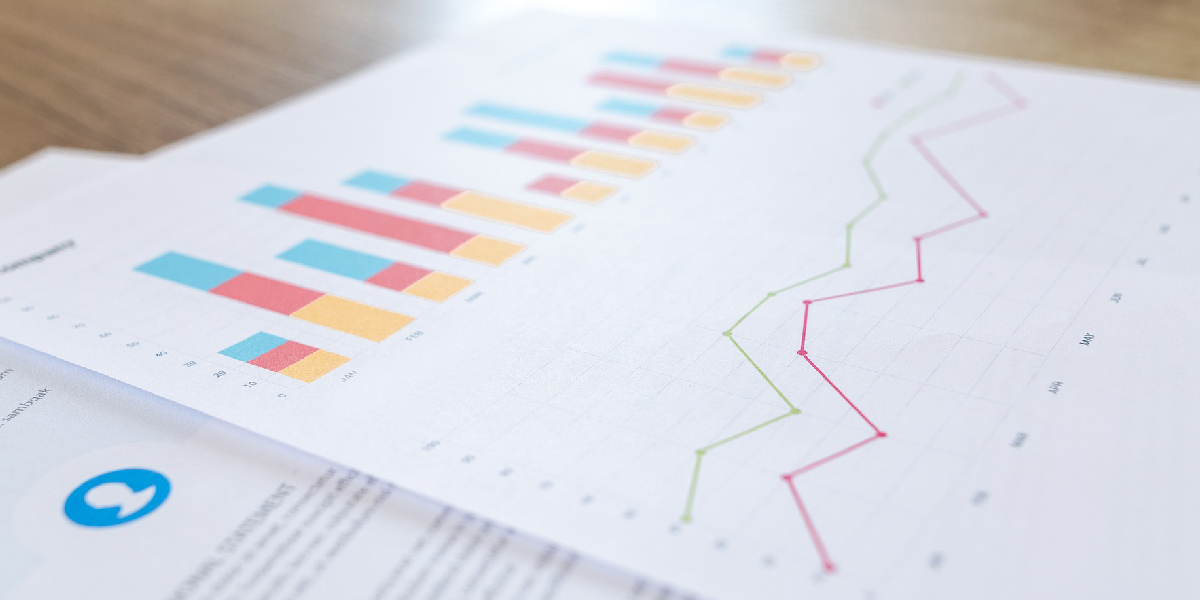 The Warwick School District is pleased to announce a successful report from the Auditor General.

The Auditor General conducted a Limited Procedures Engagement of the district as part of cyclical monitoring to determine its compliance with certain laws, regulations, policies and administrative procedures.  The LPE observes whether the district has documented board polices and administrative procedures related to the following categories: internal controls, budgeting practices, The Right-To-Know Law and The Sunshine Act.  The LPE found that Warwick properly implemented procedures and policies for the areas observed and complied in all respects.

“Warwick worked very closely with the team from the auditor general’s office over the last several months, and we are extremely pleased to share the success from this report,” stated Dr. April Hershey, superintendent of the Warwick School District.

The full report can be accessed here.